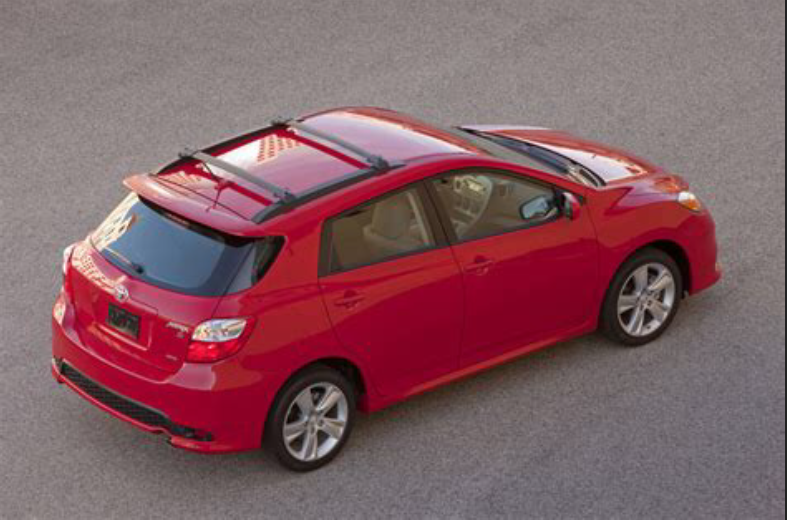 The rivalry between the taxi community and the Uber community has been well documented over the years, but Wagga Wagga proved to be the site of its most tragic battles.

Brenda was a seasoned taxi driver of many decades; she had dealt with confessions, tears and lots and lots of vomit and felt she had earned her place as the premium ride in all of Wagga Wagga. She had no time for these fly-by-night so-called ride-share mob, especially Zelda.

Zelda was your basic nightmare. She was young, she was perky, she was even named after a video game and Brenda with her vintage charm could not compete with Zelda’s quirky Uber driving ways.

“Uber Bitch!” Brenda would hiss whenever she spied Zelda’s small sporty red hatchback; frequently alarming the passenger beside her. Eighty year old Mrs Hennessy was particularly upset by this outburst and vowed to stop using taxis.

Needless to say, word of Brenda’s behaviour spread throughout the town and Zelda’s customer base increased even more. This infuriated Brenda even more and she took to screaming “Uber Bitch” at anyone in a small sporty red hatchback.

Unfortunately Mrs Hennessy, who had resumed driving against her doctor’s orders, had her window rolled down when Brenda screamed this and had what the doctor’s called a ‘Cardiac episode’. Strangely enough, the police felt compelled to have a conversation with Brenda about the inappropriateness of screaming “Uber Bitch” at anyone, let alone 80 year old women who probably shouldn’t be driving anyway.

Brenda was embarrassed. Brenda was incandescent with rage. Brenda was bent on revenge; there was room for only one ride providing queen in Wagga Wagga and that queen was and always would be, Brenda.

Brenda devised a plan to regain her throne.

One late night, she spied a small sporty red hatchback parked on the main street. Quietly, while chuckling to herself, she prised open the petrol cap and dropped a lit candle into the tank to destroy Zelda’s car and business forever.

Wagga Wagga was rocked to its core and couldn’t understand how things had gotten so crazy for Brenda. Mrs Hennessy was particularly perplexed as to why Brenda had blown up her car but wasn’t worried because she’d get a lift with that nice young Zelda who had a car just like hers.