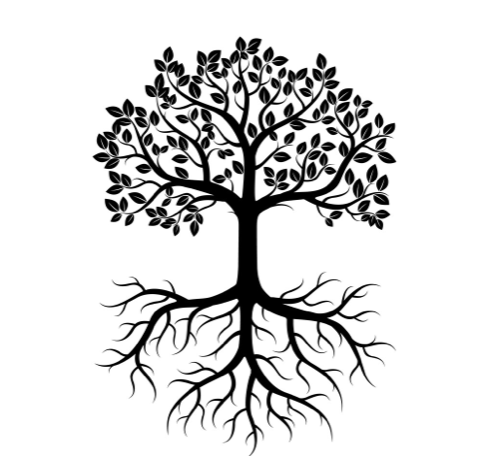 There had been a movement among the environmentalists to bury the placenta of their child after giving birth and putting a tree over it.

When Rain’s mother had told her about this as she proudly showed her the tree, she was a little mortified. As an thirteen year old, the last thing you wanted your mother to ceremoniously announce to you upon getting your period was that there was a tree in the back yard which had a shrivelled up placenta beneath it – yours.

God, parents were so embarrassing.

What added to the horror was that whenever she had problems of the heart, her mother would tell her to go and tell it to the tree.

Strangely, after months of trying to resist her mother’s advice, she went and spoke to the tree and this amazing clarity about what to do descended upon her.

The tree produced it first flower after this conversation and it was large, white and beautifully scented.

Odd, she thought, but the peace she now felt after her tree conversation meant she had no inclination to dwell upon it; instead, she went inside and hugged her mother.

The tree provided much comfort as the years progressed and every time Rain would speak of her problems with her heart, a peace would descent upon her and a flower would appear.

Eventually, Rain fell in love and had a baby. When she returned to her mother’s from the birthing centre she happened to look out to where the tree stood proudly covered in masses and masses of flowers and lots of leafy branches. Her tree stood triumphantly beautiful and fragrant.

“Did you bring it home?” Her mother interrupted her thoughts.

Rain nodded and grabbed the small container from cooler she had placed on the kitchen bench and her mother held a small sapling in her hand.

“Let’s do this. Little Sunshine deserves all the help my Rain can give her.” Her mother kissed her daughter on the forehead as they walked out into the backyard.