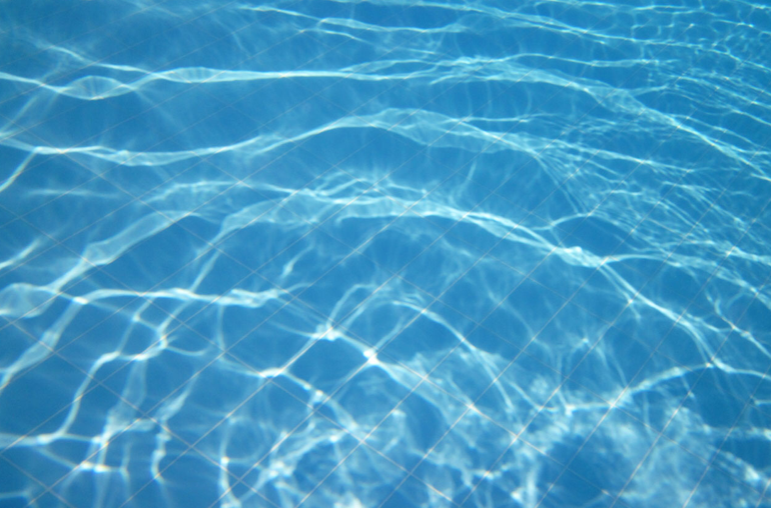 Theirs had been a by-the-book courtship, dinner in the best restaurants, picnics by the river, romcoms at the local boutique cinema and lovemaking on the shore of the island where they holidayed in the Pacific.  He had proposed accompanied by violins in their favourite restaurant and the other patrons had applauded her tearful yes.

They then had the perfect wedding and bought the perfect house. She then had a baby. How he adored the little girl and she found that her heart was full when she watched the two of them together. What a good and attentive father he was.

The little girl enjoyed playing in their pool but she did not. So, she would sit and sip white wine while her daughter splashed on the step. The sun was warm and the white wine was cool and she dozed off for just a second, or just a minute.

After the funeral he had insisted that she put all of their daughter’s belongings into the attic. Cynthia had thought it odd that he wanted to remove all traces of the child he adored but he had been so grief stricken she didn’t question him; she never had. Besides, since that day he hadn’t asked anything of her; he had barely spoken to her at all.

He walked in the front door as she was taking the last teddy bear up the stairs.

“Last thing,” she smiled at him.

He said nothing as he followed her up the stairs.

He said nothing as she walked into the attic.

He said nothing as he locked the door behind her and left the house forever.

“Perfect,” he muttered as he pulled down the driveway.