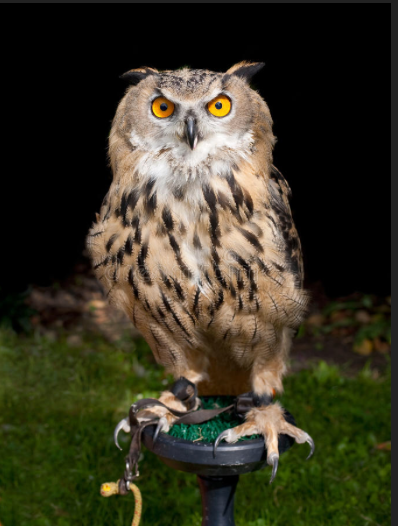 “Everyone…. Give him the pen.”

“Now you’re just being a snob. I’ve seen ones like him write.”

“Yes. But he can write. I know he can. He’s intelligent.”

“Why do you think its intelligent?”

“He asks who all the time. That’s intelligent, making us come up with our own answers. Just like that Socrates guy. They said he was intelligent.”

“Yeah. Owls are real smart; they have their pictures all over those signs advertising smart stuff like tutoring.”

Sighs. Slides the pen over to  the owl. Owl just stares at the pen and blinks at it.

“Does this mean we have to write our own assignment?”

“Is it too late to call one of those places with the ads where owls wear those smart hats? Maybe they can dictate the essay to us?”