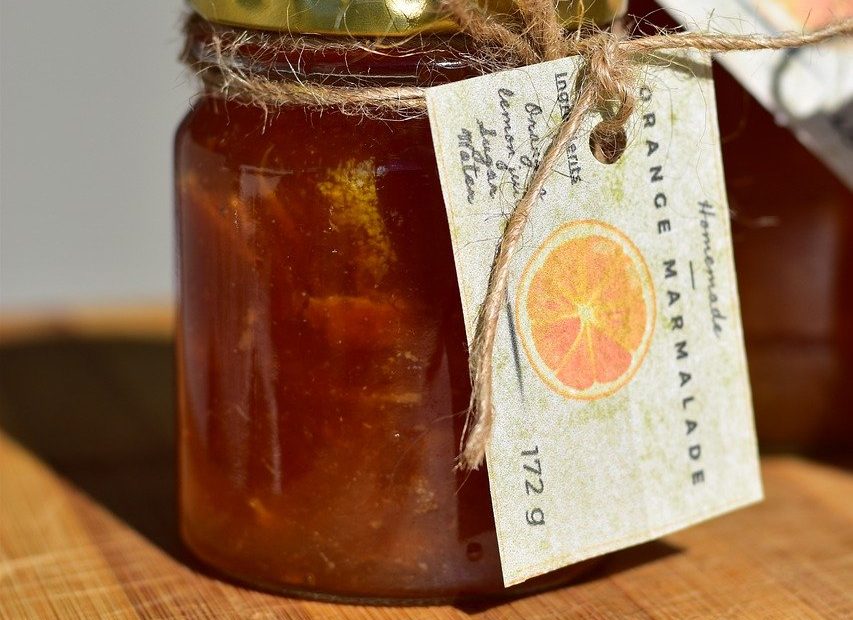 David was a genius, everyone said so. From a young age he had had an intellect which rivalled the great minds of history. David understood everything, except marmalade.

He couldn’t understand how it came into existence; on a cognitive level he knew marmalade was a way of keeping citrus fruit edible for longer, but the idea of it being ‘edible’ is what eluded him.

God, he hated it.

David didn’t hate the taste because he had never eaten it; he just couldn’t get past the consistency, colour and smell.

It could be said that this aversion didn’t impede his life in any way and he happily went from day to day without marmalade in his life.

Until he met Tulip.

Tulip was everything David wasn’t. Tulip was fierce, savvy and adventurous and he adored everything about her. Tulip helped move David’s life beyond books to the amazing potential of experience.

With Tulip’s help, David tried abseiling, kayaking and became an avid fan of hiking; the only thing she couldn’t get him to try was marmalade. David’s refusal to even try marmalade drove Tulip to distraction because she couldn’t understand how someone so intelligent could not and would not even try such a benign food.

Tulip became obsessed with trying to get David to try marmalade, to no avail. She made him breakfast in bed with marmalade slathered on toast, and he thanked her effusively for the french press coffee but he noticeably left the toast.

Tulip made fresh scones and smeared marmalade thinly between the butter and the cream, only to watch David quietly remove the top layer of the treat before raving about the lightness of her baking skills.

Tulip found a recipe for roast chicken which involved putting a generous amount of butter between the flesh and skin of the chicken before generously coating the skin with marmalade and baking it for an hour. For hours, she slaved away in the kitchen only to watch David smell the chicken before removing the crispy orange scented skin before eating it.

This was too much for Tulip. Tearfully, she stood up from the table and walked to the bedroom to grab her belongings in preparation to leave.

“Why?” David implored as he followed her to the door.

“You won’t even try marmalade! You don’t love me!” She whispered into his shoulder as she hugged him one last time.

David realised that this marmalade thing was coming between him and the woman he adored. He sucked in his breath, exhaled and announced, “Okay. I will try it.”

Tulip was shocked but didn’t want wait for him to change his mind, so dropped her bag, ran to the kitchen and returned with a teaspoon with a small dob of marmalade balancing on the end of it.

David shut his eyes and open his mouth as Tulip deposited the marmalade onto his tongue.

For what seemed like hours, Tulip waited for the verdict and David swirled the marmalade around his mouth before swallowing.

“And?” She said hopefully.

And they lived happily ever after and David never ate marmalade ever again.