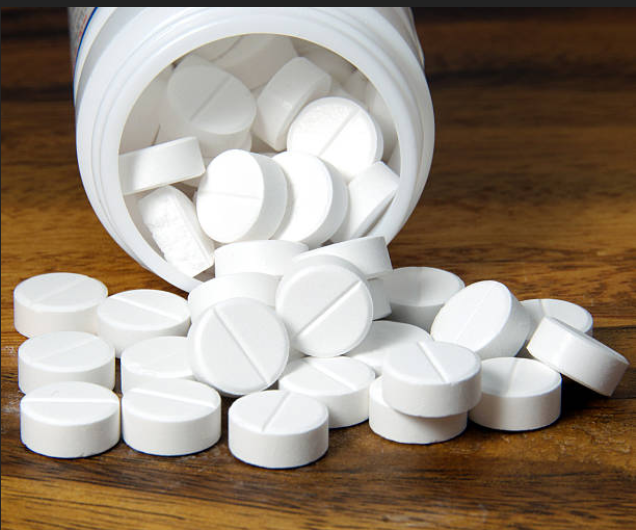 Margaret had perfect pitch. For some it was a blessing but for Margaret it was more mixed. Sure, she could hit those notes and beautifully played music could transport her but off-key music, out-of-tune harmonies felt like a million machetes entering her ears and trying to take her eardrums out. Thus, she spent most of her life avoiding school recitals and park performances just trying to keep her eardrums intact, so to speak.

When her husband passed away, Margaret moved in with her son, Bryan, to live in the inner city. He had voiced some doubts but she knew he was secretly grateful for her to be there, and she was too for the first 2 weeks, until the neighbours returned from their vacation.

On the shared wall, the neighbours had a piano; an old, in need of a tune, piano. The daughter also seemed to fancy herself as bit of a virtuoso pianist and would practise at all hours.

In Margaret’s opinion, she was not a virtuoso pianist and no amount of practise seemed to make a jot of difference to the noise that came pounding through the wall at all hours, especially at night.

Bryan was no help at all. He tended to work at night and so thought that Margaret was just complaining for something to do.

“Get a hobby, Mum! Distract yourself.”

Margaret decided she’d distract herself by cleaning the apartment and that’s when she found little white pills under the floor boards in Bryan’s room.

When she told Bryan about cleaning the apartment and finding the pills, he was so overcome with appreciation that she’d cleaned he put his head in his hands and rocked for about a minute before saying, “Thanks for cleaning, Mum, but stay away from the happy pills.”

Happy pills? That seemed odd to Margaret because since she had moved in Bryan rarely seemed happy but she didn’t like to pry and so she said nothing while Bryan desperately scoured the internet for an art class she could take so that she wouldn’t clean.

Some nights later, the neighbour’s daughter seemed intent on destroying every piano piece ever written and poor Margaret was beside herself. The more the wannabe musician played, the worse she seemed to get. The final straw for Margaret was when a piece was started on the wrong notes but the neighbour’s daughter didn’t restart, she just kept going until she finished.

The relentless throbbing in Margaret’s head only intensified as each piece was played, out of tune, out of time and out of timbre. Margaret searched the house for some relief from her headache to no avail; Bryan did not believe in aspirin.

Margaret scurried to the loose floorboards in Bryan’s room and grabbed some happy pills. She wasn’t sure of how many to take, but as three had always been her favourite number she decided that was as good as number as any; besides, her headache was incredibly painful.

The effect was almost immediate. Margaret felt wonderful and floaty, and the noise from next door wasn’t nearly as annoying; in fact, it was as if the girl was almost improving.

Margaret decided to float next door to tell the pianist she was improving.

Margaret opened one eye and shut it again immediately against the bright lights.

Margaret stubbornly kept her eyes shut but did nod.

“Mrs Mitford, why did you take the MDMA?”

Her eyes flew open. “What are you talking about? I just took Bryan’s happy pills.”

The two burly police officers at the end of her hospital bed surveyed her quietly. “Bryan Mitford aka The Fun Meister?”

“Well, I don’t know what he calls himself when he is with his little friends, but yes, Bryan Mitford. Why?”

The blonde female police officer sat down closer to Margaret’s bed in the emergency ward and read from a small notebook in her hand. “Mrs Mitford, your neighbours called when you fainted at their house…”

“… after you came over to ‘dance to the wonderful music’. Apparently, the dance turned into a striptease…”

“…but you passed out just before you able to remove your underpants.”

“Underpants!” Tentatively, Margaret lifted up the blanket she was lying beneath to see that the only piece of clothing she was wearing were her underpants. She gulped down her shame, “Where’s Bryan?”

“Ah. We would like to thank you for helping bust a major MDMA drug ring. We have been trying to work out who the Fun Meister is for some time; your Bryan is pretty elusive, but thanks to you, we got him.”

“Cheer up, Mrs Mitford. Your neighbours don’t hold any grudges. In fact, the young daughter has offered to play a little concert for you as soon as you’re back on your feet.”