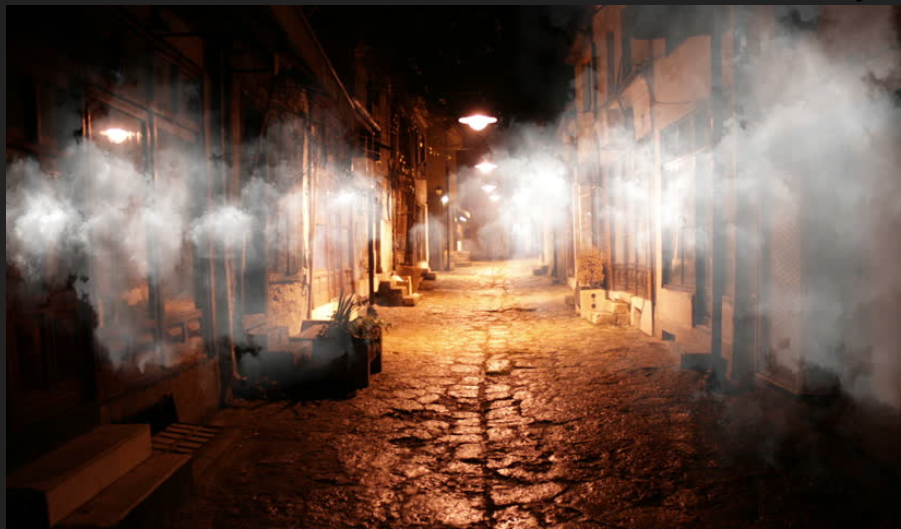 I am an early riser. I love to get up around 5 am to bask in the quiet solitude and either write or read, much like many other people in the world. This morning, I was reading my electronic ‘newspaper’ and I stumbled across these featured articles which urge readers to take an ‘early morning photowalk’. I have to admit, looking at the evidence of the authors’ photo walks was at once inspiring and deflating.

The city centre photos had an aura of beautiful stillness which was intensified by the juxtaposition of the neon lights and empty streets; the mountain morning photos were so clear you could almost feel the crisp air against your skin as you looked at the sun peeking up from the distant horizon. As a lover of walking, I was at once compelled to grab both my boots and my camera to go and walk to shoot some photos for myself.

You see, for better or for worse, I am a woman. You may think that this is a poor excuse but at 50 the self-protection mantra of ‘don’t put yourself in harm’s way’ echoes around my head whenever I have the urge to go out on my own when it is dark. I want to photograph the neon lights in the empty streets, I want to share photos of my lone happiness on the morning mountain tops but I can’t because if I were to be attacked it would be ‘my’ fault for putting myself in the situation in the first place.

Even though it is the 21st century, I can still hear the comments from echo down from generations before every time a woman is attacked; “Why was she out on her own so late at night?” “What was she wearing?” “Wasn’t she drunk?”

Society needs to change but I am aware that I am contributing to the perpetuation of these attitudes to women because my need to protect is greater than my want for change. I am part of the problem because as much as I would like to think that I have raised my two teenaged daughters to be fiercely and fearlessly independent, I also know that I have prefaced a lot of our conversations about their physical independence with, “I know its not fair but…”

Why is this still be happening?

So, I sit here. I admire the photos. I pretend that things are getting better as I secretly mourn the lack of real freedom I have because of my gender.