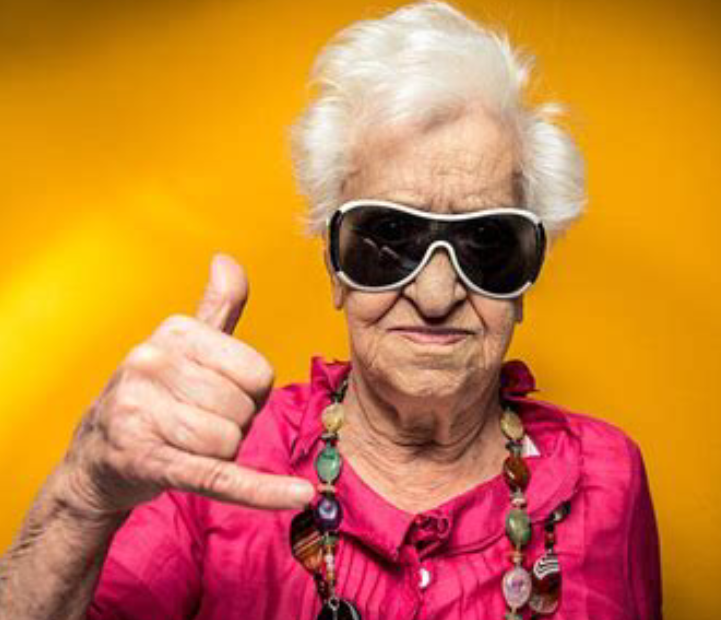 Ageing such an interesting journey for everyone and so changeable. As a child I longed to be older to make my own decisions, decide my own future. When I was a young adult I was shocked to discover that being an ‘adult’ didn’t afford me much decision making beyond what I’d have for dinner and even then it was entirely dependent upon either what was in the fridge or, if that were empty, how much money I had in my account. The control I imagined that I would have fell away in the face of other people trying to wrest some semblance of control over their own lives.

And so, as adults, we all learn to compromise; the ancient of art of give and take which makes our lives here much more happier. Compromise gives us the illusion that we are in control in some way and the participants tend to walk away feeling like they have had some sort a win.

Ageing, unfortunately, doesn’t compromise and doesn’t care about our feelings and this is hard to stomach on a lot of levels as an adult because it means that we will eventually lose our control; no matter how hard we try to hold onto it.

Don’t get me wrong, I still feel like I have some control; mainly because as a pretty fit 50+ year old and an ability apply makeup so that the wrinkles are suitably distracted from, I believe that I have some say over how others see me. I might be wrong, they may not be fooled but people are happy to let me think otherwise.

This being said, I know that sometime in the next 20 years or so, this illusion of control I have will fall away to some extent but I will be damned if I totally give it up without a fight. I know there will be a time when I won’t be able to teach teenagers anymore but I can still put myself out in the world in some way, shape or form so that I can keep ageing from totally taking my control away for just a bit longer.

I have seen ageing’s demands dealt with in different ways. I have marvelled at older people learning new skills and being involved in the community to such an extent that their ageing looks almost like a gift. However, I have also seen age drive people indoors to hide away from society lest others notice that they aren’t as sharp, as agile or as beautiful as they once were. For these people, ageing looks like a terrifying curse. It is as if these people have seen ageing’s inability to compromise and thrown up their hands in defeat.

It is heartbreaking to watch and must be like living in God’s waiting room for an eternity.

Ageing doesn’t compromise but when faced with someone who won’t compromise, I have always stuck out my chin and fought back. So, I will ‘rage against the dying of the light’ and not go ‘gentle into that good night’ (thank you, Dylan Thomas) until that very last moment.

What will you do?

Tags:”Do not go gentle into that good night””Rage against the dying of the light”AgeingCompromiseDylan Thomas